story and photos by Rob Alen

"A time of magnificent automobiles..."

It is hard to imagine America's most famous luxury car came from Indiana.

In the early 20th century Indiana was a hot bed of auto production with the Indianapolis 500 in the minds of every manufacturer and farm-boy to race there.

Brothers Fred and Augie Duesenberg were successful engine and race car builders. Duesenbergs won major races: the French Grand Prix in 1921, the Indianapolis 500 four times. But they were not successful business people. In 1925, they were bought out by business executive E.L.Cord; adding Duesenberg to his auto portfolio of Auburn and Cord. Fred became head of engineering, Augie would go on separately to build race cars.

E.L. Cord wanted an automobile to be the best in world and compete with prestigious and luxurious European cars. The car that would become famous is the Duesenberg Model J. The Model J's straight-eight engine was based on the winning Duesenberg engines from the 1920s. Double overhead cam, four-valves per cylinder 265 horsepower, it could go 119 miles per hour.

As was the practice then, chassis and engine was bought, then sent to a custom coach builder, like Walter A. Murphy of Pasadena. They did most the Js. The Duesenberg Model J came out in 1929 and captured the attention of the wealthy, first in the East but as the Depression worsened to new money in Hollywood. Hollywood stars like Clark Cable and Tyrone Power had one.

Gorden Buehrig was the company's chief in-house body designer. Le Grande was the name for Duesenberg produced bodies. He'd become chief Duesenberg designer at the age 25. He would contribute to two other famous cars in E.L. Cord's empire: the Auburn Speedster and the Cord 810. There is nothing as elegantly sporty and all-American looking as the 1931 Auburn Speedster Boatail.

The 1936 Cord 810 was front-wheel drive with pop-up headlights. It has been regarded as one of the most beautiful American cars.

E.L. Cord owned auto companies, airplane companies, airlines (the beginning of American Airlines), engine companies; and nearly 60 different businesses. The depression caught up with him in 1937 and it ended. He moved to Los Angeles and made more money in radio broadcasting and real estate. He died in 1974. Fred Duesenberg died as a result of an auto accident in 1932.

The museum is in a former Duesenberg administrative building. The main gallery was a showroom for dealers not the public and it has the pomp and decoration of stylish buildings of the time.

If you visit, linger and explore the buildings and offices and you get a sense of what it was like to do business back then. A time of magnificent automobiles. www.automobilemuseum.org A good time to visit is end of August, for the A-C-D Festival in Auburn; August 30-September 4, 2021. www.acdfestival.org 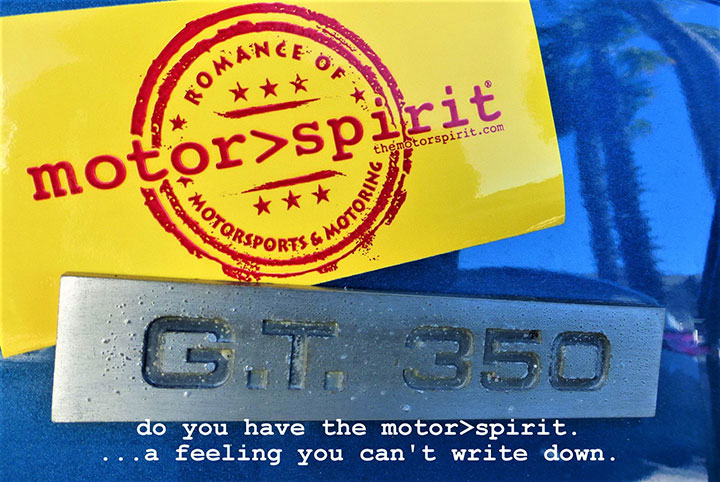 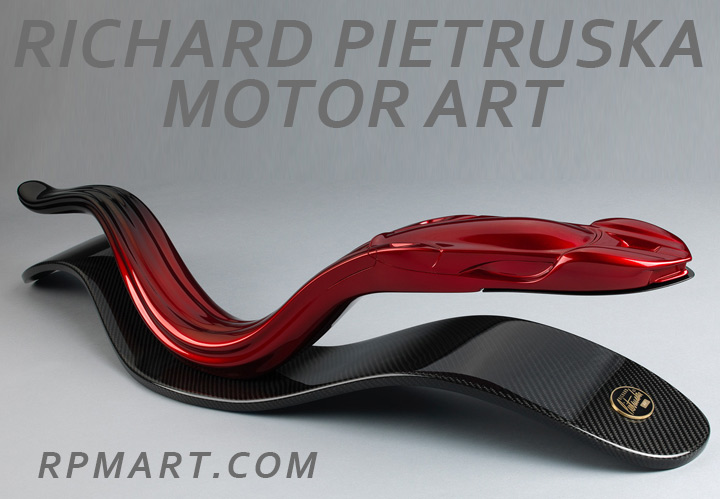 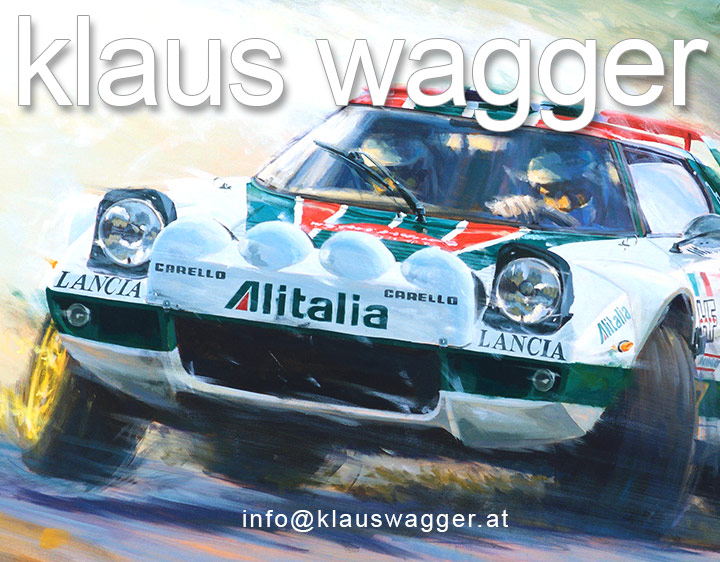 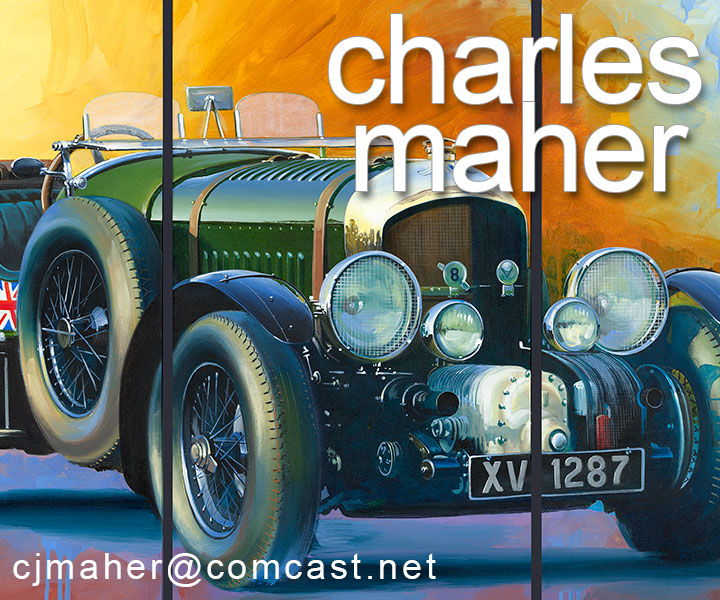 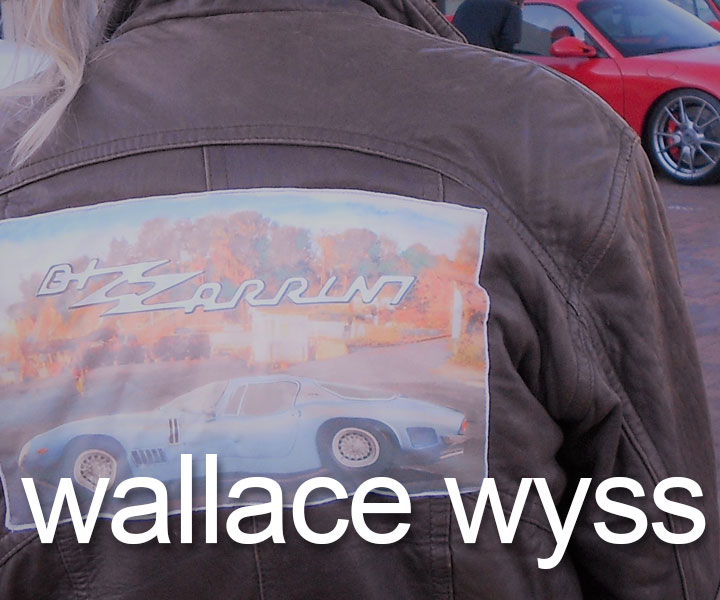 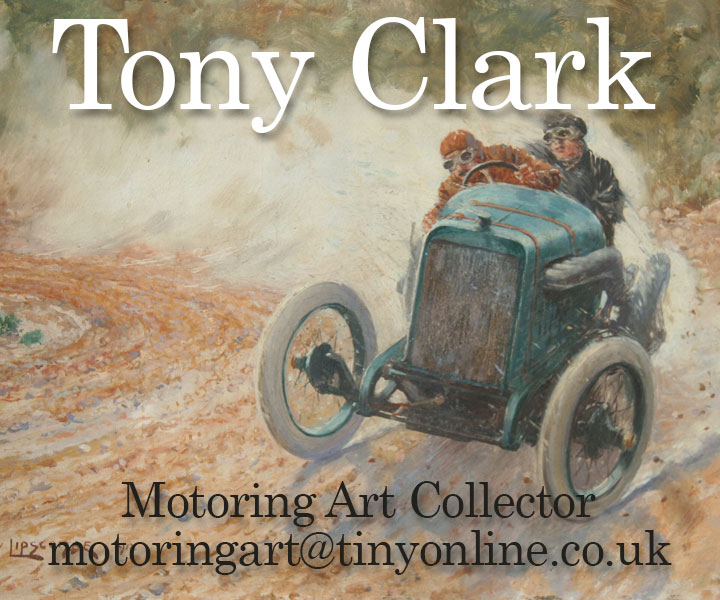 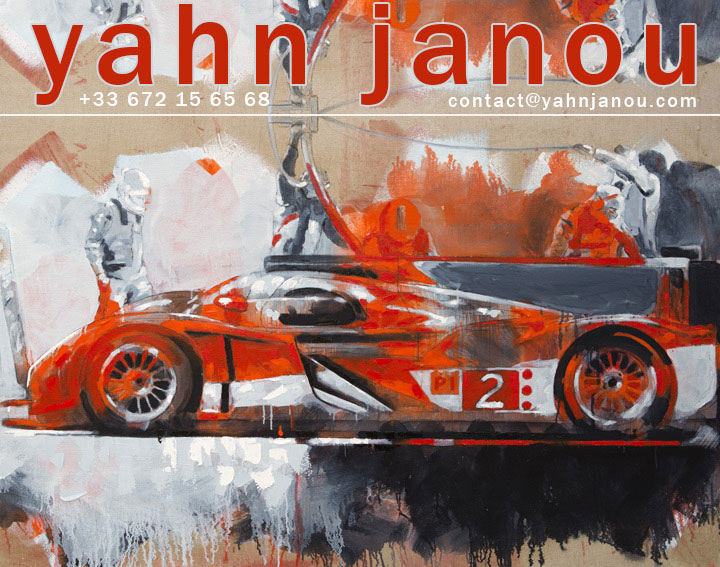